Merry Christmas and Happy New Year to all my readers - may they be filled with the love of Christ and the joy of family (and of mashup art)! 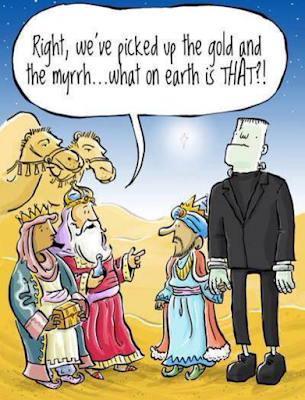 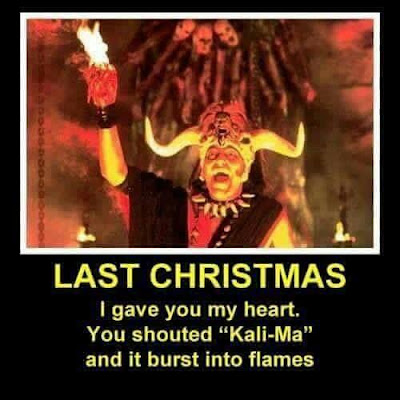 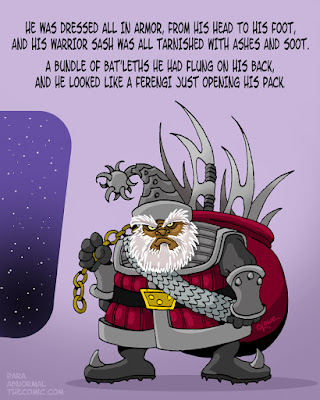 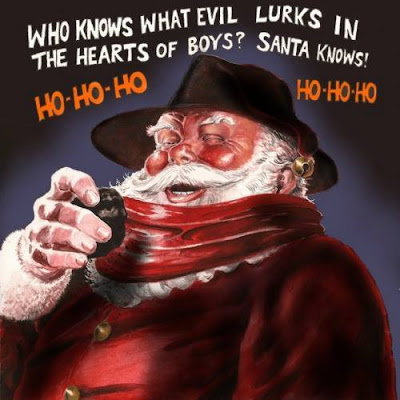 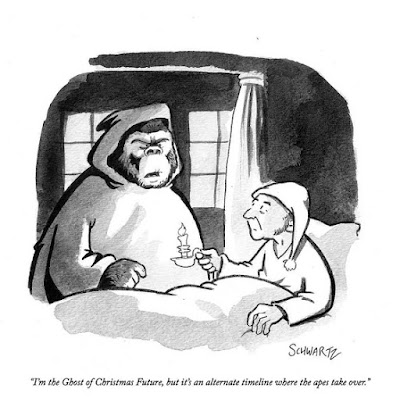 Once upon a time, there was a BBC car show called Top Gear. It was a fun little show that eventually became popular even outside England, due in large part to the three hosts - Jeremy Clarkson, James May, and Richard Hammond - whose camaraderie, automotive knowledge, and general attitude of amateurish enthusiasm made what could have been a boring news show into an award-winning phenomenon.

Unfortunately, even the most popular TV programs have the detractors, and over the years Top Gear received many complaints, not an insignificant number of which involved Jeremy's humor not being appreciated by humorless scolds. Even more unfortunately, some of these scolds were executives at the BBC, and eventually an excuse was found (a fistfight with a producer, or something) to kick Jeremy off the show. James and Richard resigned in protest, the BBC hired a carefully diverse array of forgettable replacements (the only one who sticks in the memory being Joey from Friends), and it looked like the spirit of Top Gear would be gone forever.

But then, Clarkson, May, and Hammond got together with one of the producers whom Jeremy didn't punch, got in contact with Amazon, and we all got to go on the Internet and find this:


The Grand Tour [opening sequence] from Daniel Siegling on Vimeo.

I really like this whole opening sequence, not just because it marks the beginning of a terrific show (The Grand Tour is basically Top Gear with everything the BBC could legally block removed or altered), but as a piece of art in its own right. The choice of the Hothouse Flowers' cover of "I Can See Clearly Now" works really well as the mood swings from dour to triumphant, and is perfectly timed to little moments like Jeremy's face lighting up when James and Richard's muscle cars catch up with his. Best of all is the moment when the saxophone solo revs up, and the hosts are joined by a magnificent escort of cars from across automotive history. From modern supercars to pulp-era touring models, standard-issue daily drivers to outrageous art cars . . . now there's a diversity worth celebrating!
Posted by T. Everett at 11:17 PM No comments: